Rosacea is a common skin condition which is characterised by redness/ erythema, inflammation and vasodilation. Vasodilation is a widening of blood vessels visible near the skin’s surface. In certain cases rosacea can also lead to papules. Rosacea is more common in fairer skin tones but can affect all skin types.

There are four types of rosacea, that vary in severity and one can experience symptoms of more than one.

Characterized by persistent redness on the face, most often affecting the cheeks and nose.  Small blood vessels beneath the skin surface may become enlarged and visible. These symptoms often flare up and then disappear within a few hours or days. Without treatment, or recognizing the trigger, the redness can get more prominent.

Papulopustular rosacea is associated with pustules, which are pus-filled blemishes and red, swollen bumps. These typically appear on the cheeks, chin and forehead and are frequently misidentified as acne. Facial redness and flushing may appear, as well.  Unlike acne, Papulopustular rosacea is an inflammatory condition and doesn’t have the bacteria found in blemishes.

Phymatous rosacea causes skin to thicken making it bumpy, swollen and often discolored, it can also cause scarring.  This most often affects the nose, resulting in what is sometimes referred to as a bulbous nose or rhinophyma. Phymatous rosacea is more common in men than in women.

Characterised by symptoms that affect the eyes, causing them to look watery or bloodshot.  Ocular rosacea can cause persistently dry, sensitive eyes with redness and cysts that may form on the eyelids.

Identifying the type or types of rosacea that causes your symptoms is just one part of a complete diagnosis. It is equally important for you and your doctor to understand which of your everyday habits and routines may be triggers or contributing to your symptoms.

Rosacea can flare up due to a variety of triggers. These include but are not limited to:

Triggers and the severity of the rosacea differ from person to person.  There is also often a biological and hereditary predisposition to Rosacea. Identifying what triggers your rosacea can help you manage it and hinder it from flaring up.

Rosacea can be difficult to treat but as it is an inflammatory response, often triggered by an allergen, antihistamines can help and topical treatments such as couperose creams and calming serums will help build the skin’s barrier, strengthen capillaries, reduce inflammation and calm the skin.

In clinic treatments include LED light therapy – which helps calm the skin and Lumecca IPL is very effective for treating and reducing redness. 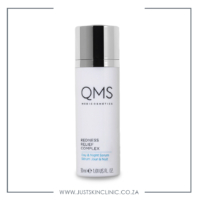 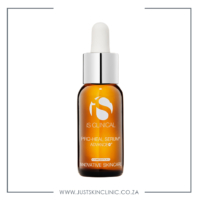 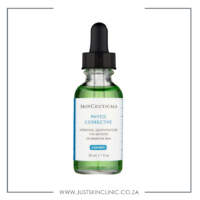 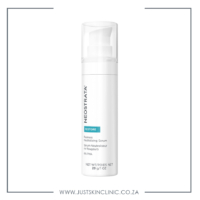 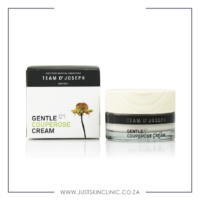 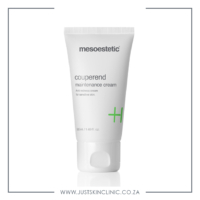 Page load link
We use cookies and third party services that enable you to have a better experience when using our website. Accept